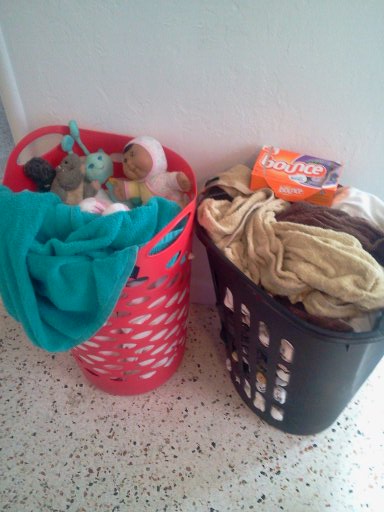 I met someone online last week, this guy really intrigued me, I was interested, and he invited me over to his place. We both knew what time it was if I was taking a shower and popping over at 10 p.m. on a Tuesday, and that was the first mistake I made. Anyway, this guy (let’s call him BJ) has a nice place at Sunrise Harbor, only a bed for furniture as he has only been in town for two weeks. BJ lives in a rural southern state and rented this condo because Fort Lauderdale is undeniably the place to be all gay and whatnot. He plans to live between here and his home in xxxxx. Cut to the chase, we share a nice shower together and then some adult cuddling. I distinctly remember saying that it might have been a mistake to fool around so fast, since I am fully aware that an immediate physical relationship almost invariably leads to it being nothing more than that, never developing into anything deeper or meaningful. For me, I often have no interest in ever seeing the person again following a one-night stand. But with BJ I am still liking him post “cuddling.” He has excellent manners, he seems to be a gentleman and is cute, to me anyway. Kind of a generic Harvey Levin. He did talk about his ex-bf a lot, but then so did I. Pillow talk and whatnot, ya heard?

The only slight concern I had with this man was when he wouldn’t tell me what he did for a living, his profession. I had of course told ALL about myself, I am my favorite subject i.e. awesome social worker, altruistic, love da kids and dogs, almost published author, NBA-level talent, untested and unidentified Mensa-level genius, etc...He initially didn’t say anything, then “Oh just some business stuff.” Look asshole, I have cuddled with dozens of doctors and lawyers and one movie star and kissed one real famous singer and one somewhat famous writer, so your reluctance to share that you are a CPA or deli manager at Publix is not endearing. Following our shared time, I made my dramatic exit with BJ walking me out to where my car was parked at CVS. Everything looked good, we both had fun, we agreed to email and go on a date the upcoming weekend.
Thursday I emailed BJ and proposed maybe going to South Beach on Saturday, I knew a good Cuban restaurant on Washington, we could go see Les Miserables, whatever…
Ok, so I then appear to have made some errors. I did just pay my $1000 rent, I had a $400 vet bill for Cricket, paid my cable, power, cell-phone and credit card…I was headed into the weekend with about $20 in cash. Here is my email to dude:
Hi Mr BJ…that sounds good, if you’re up for it…nothing set in stone, whatever we want to do…I am on my hustle right now, going to work for an hour or two, then to the plasma center, then I’m meeting someone named Francisco here to sell him the second refrigerator that came with the rental (I’ll have to replace it ,when I move out) and then I’m good…this might be too forward, but since I already XXXX cuddled with you…:) could I possibly bring my laundry over to do? I have my own detergent…wow that sounds bad…and then maybe I could wash my clothes when we get back tonight, while we fool around? holler back John
Reasonable, right? I was only going to sell plasma so that I would have money to pay for the movie, or at least offer to pay for the movie…and it costs $20 to do my laundry at the laundromat…he has a washer/dryer, so…more green of me as well, global warming and whatnot
BJ’s almost immediate response:
Jphn, I am going to pass today on all that. I’ll catch up with you soon though. Thanks, Bob

Ain’t that a bitch…I wanted to prep him ahead of time that I was selling my bodily fluid, because when I leave the donation center my arm sometimes looks heroin-needle-addict-ish. I want to call BJ and remind him that I work 50 hours a week at my salaried job, that I’m all alone in Fort Lauderdale and have to be thrifty right now, that I never asked him for a goddamned thing except some companionship and hot water, and that he’s making a big mistake, huge. BJ, you just got to south Florida, so get on out there, test the market, see who you can see and do who you can do, it’s your world. Good luck, you’ll see
Note to self: You will continue to fail in finding a partner if you keep fishing in this polluted pool…the pool of older, uptight, conventional, safe, pedestrian daddy-types…they just ain’t never gonna get where you’re coming from…