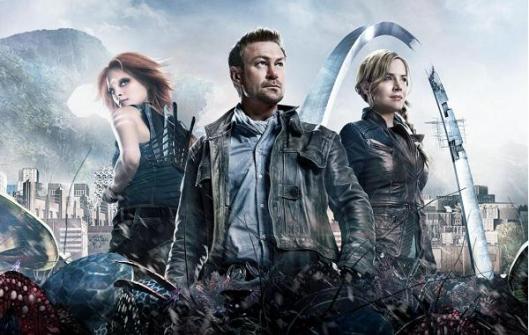 The story begins in the year 2046: Earth has been radically transformed, causing changes in topography, the extinction of plant and animal species, and the emergence of new species. The series follows Joshua Nolan and his adopted Irathient daughter Irisa, who have put down roots in Defiance, a city-state community where humans and several extraterrestrial races, collectively known as Votans, coexist over the partially re-built ruins of St. Louis.

Of the 8 Votan races, my favorites are the IRATHIENTS, which includes Irisa and a secondary character that is a favorite of mine, Rynn Sukar.
” Irathients are a proud, tribal people with a deep love of the natural world and aggressive demeanor. They are often perceived as feral by others. Irathients are handsome and naturally athletic. They are fierce fighters and pride themselves on their low-tech hand-to-hand combat skills. They resent the Castithans sense of superiority. Irathients view Humans as crude and lacking respect for the natural world.” 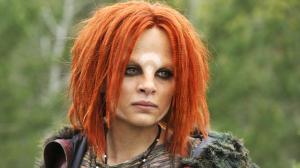 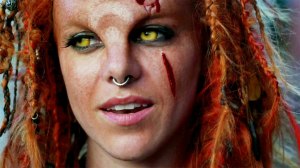 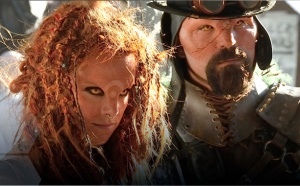 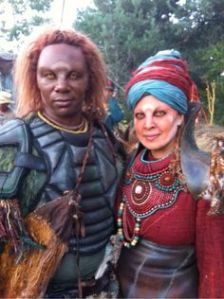 “CASTITHANS appear very similar to humans. Their coloration is very pale, however, verging on albinism, with pale white skin, white hair, and pale yellow eyes. The Castithan society is aristocratic and hierarchical, and the other Votan races view them as arrogant. The higher-caste Castithans living on Earth tended to assume that they could treat the other Votan races as essentially their new lower-castes, feeling they should lead the Votanis Collective while the other races serve them.” Another favorite character of mine is Stahma Tarr, Datak Tarr’s wife. While Datak is the leader of his people, Stahma is the real power, running the show from behind the scenes. 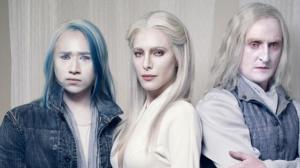 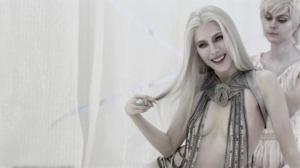 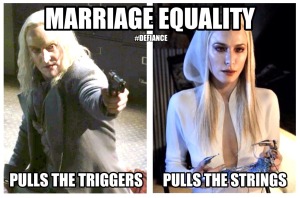 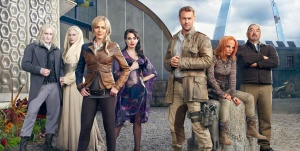 Posted by johnjernigan | Filed under My Favorite Things 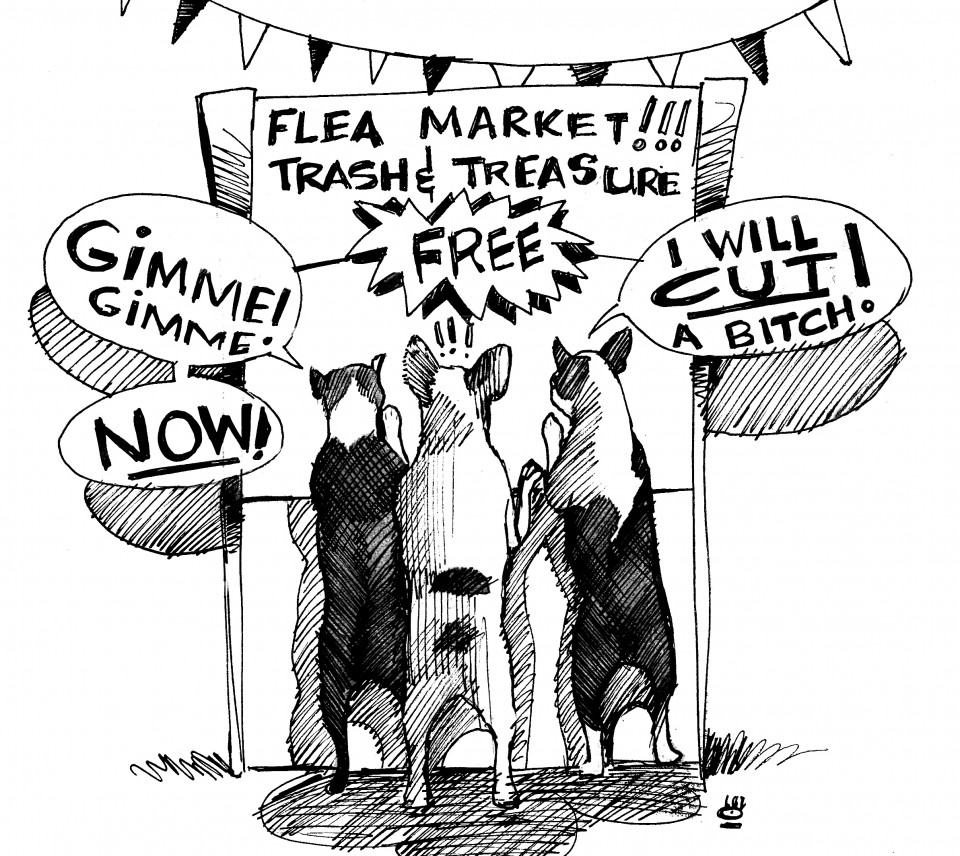